This week we got David Hellqvist of Document Studio's thoughts on the thing British people like talking about most: Rain 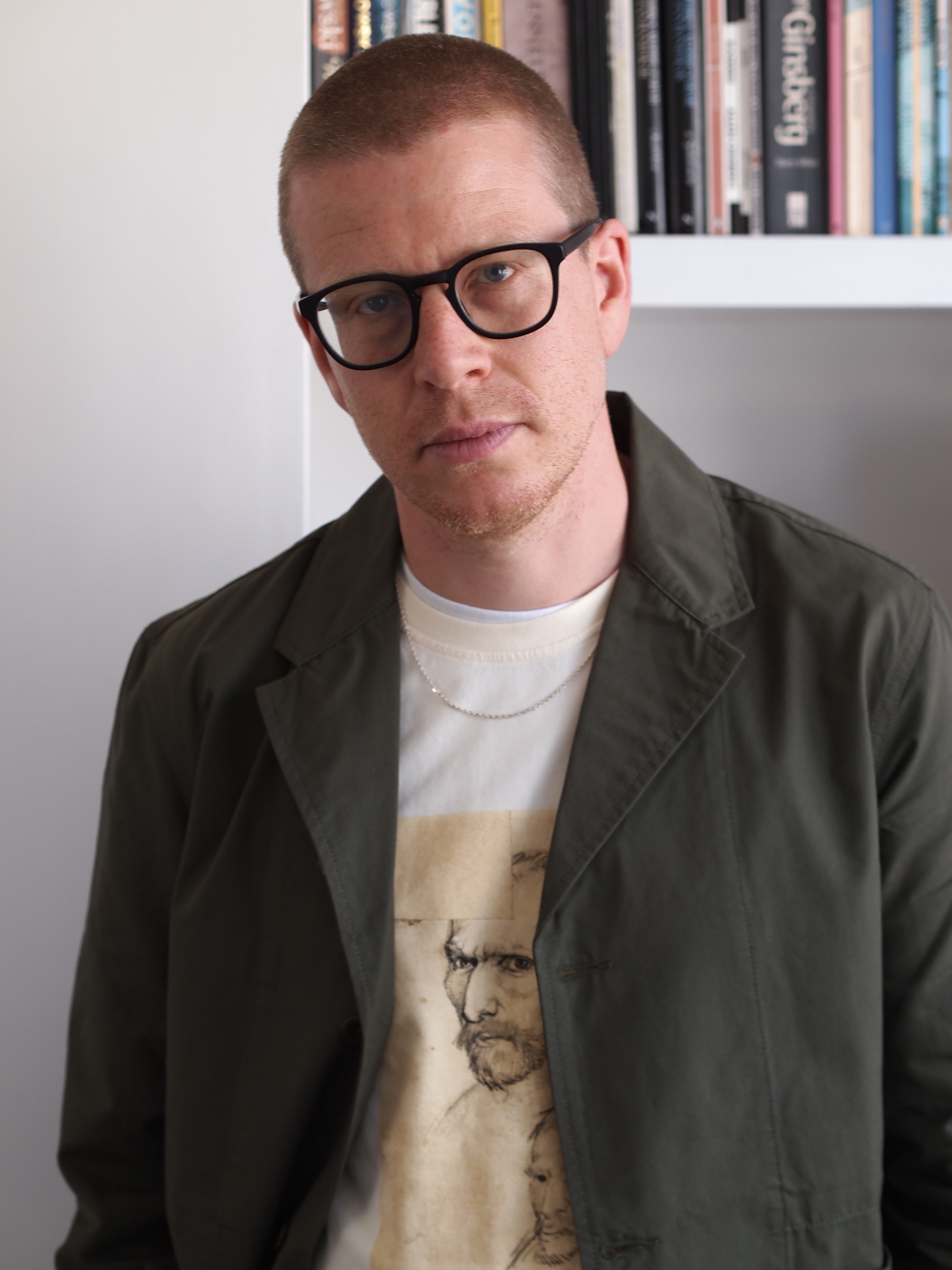 If weather was the script for a novel, sun would be the obvious hero and rain would be the villain. Sure, there are worse things to hit you than rain, like a storm, hurricane or other extreme weather fronts, but rain is a normal everyday annoyance – especially if you live in Great Britain, or Northern Europe. It’s something we learn early on to avoid at all cost … unless you’re a three-year-old who enjoys jumping in muddy puddles.

The idea is that getting a bit wet – or even worse, soaked – could potentially ruin your day. And to be fair, the notion of spending a whole day at the office with wet socks, jeans or shirt, having encountered rain on the commute, is a very displeasing thought. 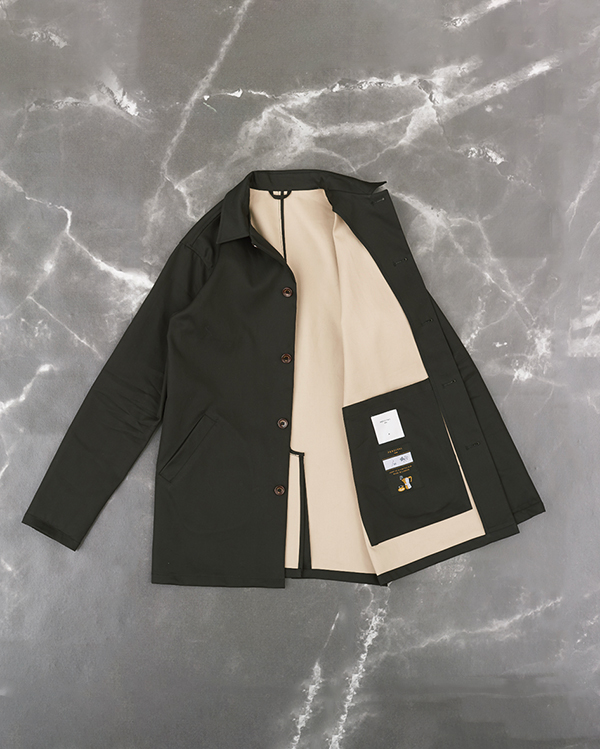 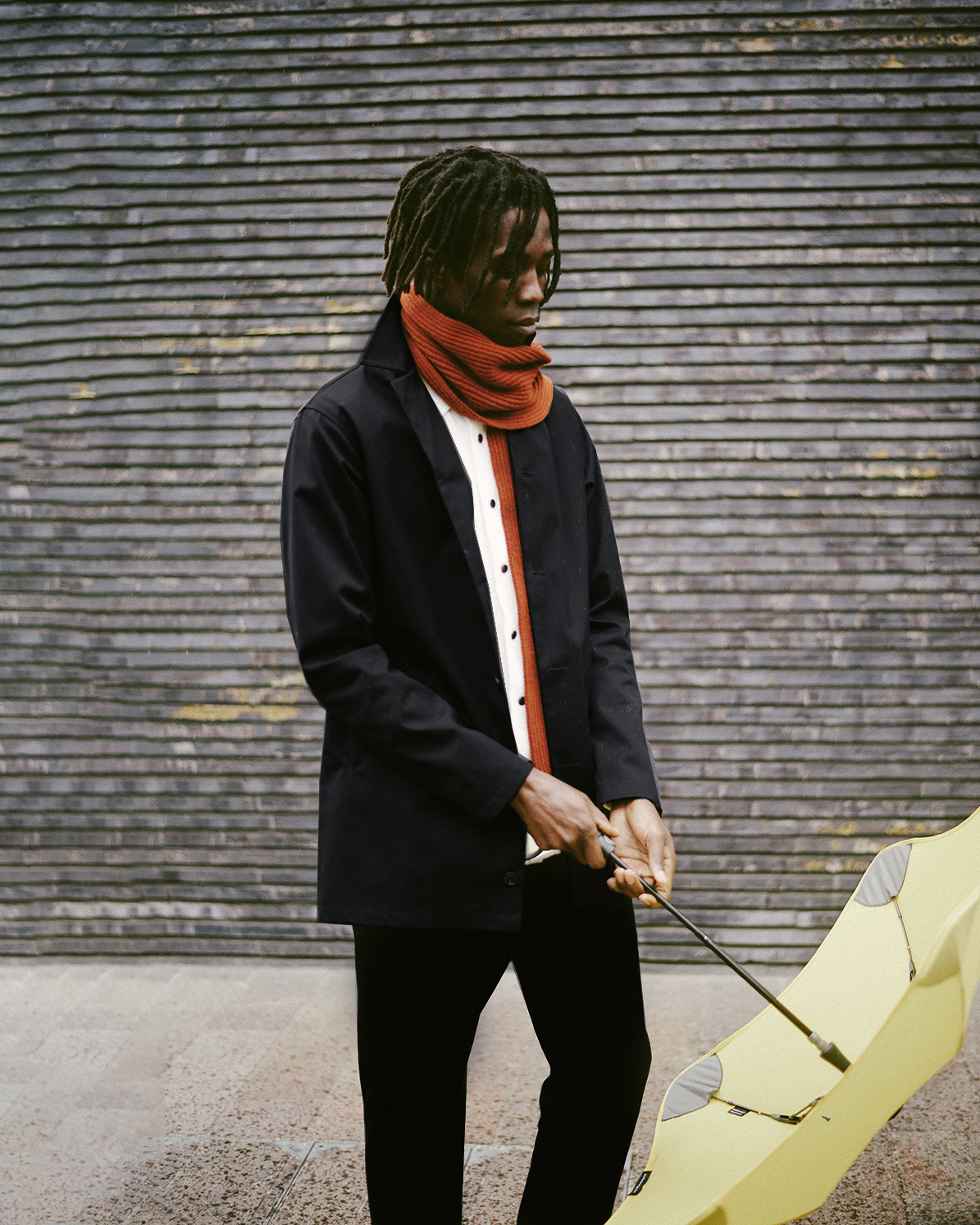 The thing with water is that is a pretty cool invention, a bit like boiled eggs, beer on draught and the Pet Shop Boys. Water can be in the atmosphere, on land, in the ocean and even underground. It gets used over and over and over again through what is called the water cycle. It’s a bit like Mother Nature invented sustainable recycling even before us humans claimed to have thought of it a few years ago. Rain, essentially, live by that old saying, ‘what goes up must come down’. And that’s why you, when stuck in torrential rain next time, should see yourself as a vital part of nature’s never-ending circle of life, not just as any old schmuck who was the at wrong place at the wrong time.

Other things to know about rain is: 1) Rain occurs on other planets in our Solar System but it’s different to the rain we experience here on Earth. For example, rain on Venus is made of sulfuric acid and due to the intense heat, it evaporates before it even reaches the surface. 2) Antarctica is the driest continent on Earth. 3) The highest amount of rainfall ever recorded in one year is 25.4 meters (1,000 inches) in Cherrapunji, India. 4) Rain that is red (!) is called Blood Rain and is caused aerial spores of green microalgae Trentepohlia annulata, not actual blood. 5). If you want to altogether avoid getting wet in the rain, you could also just wear one of these waterproof Sherlock coats in either Forest with Sage, Tan with Navy or Midnight with Olive and you’d be sorted. 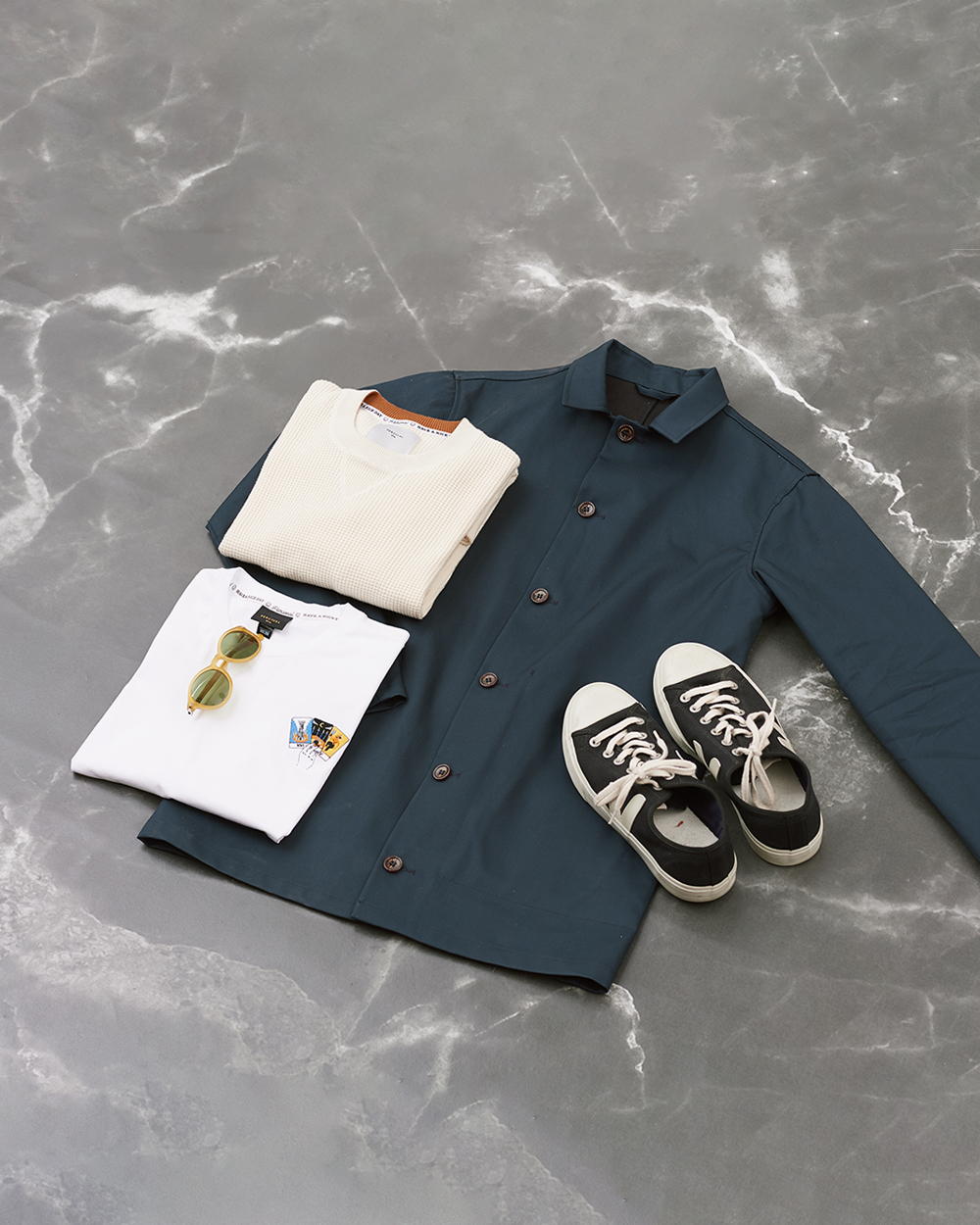 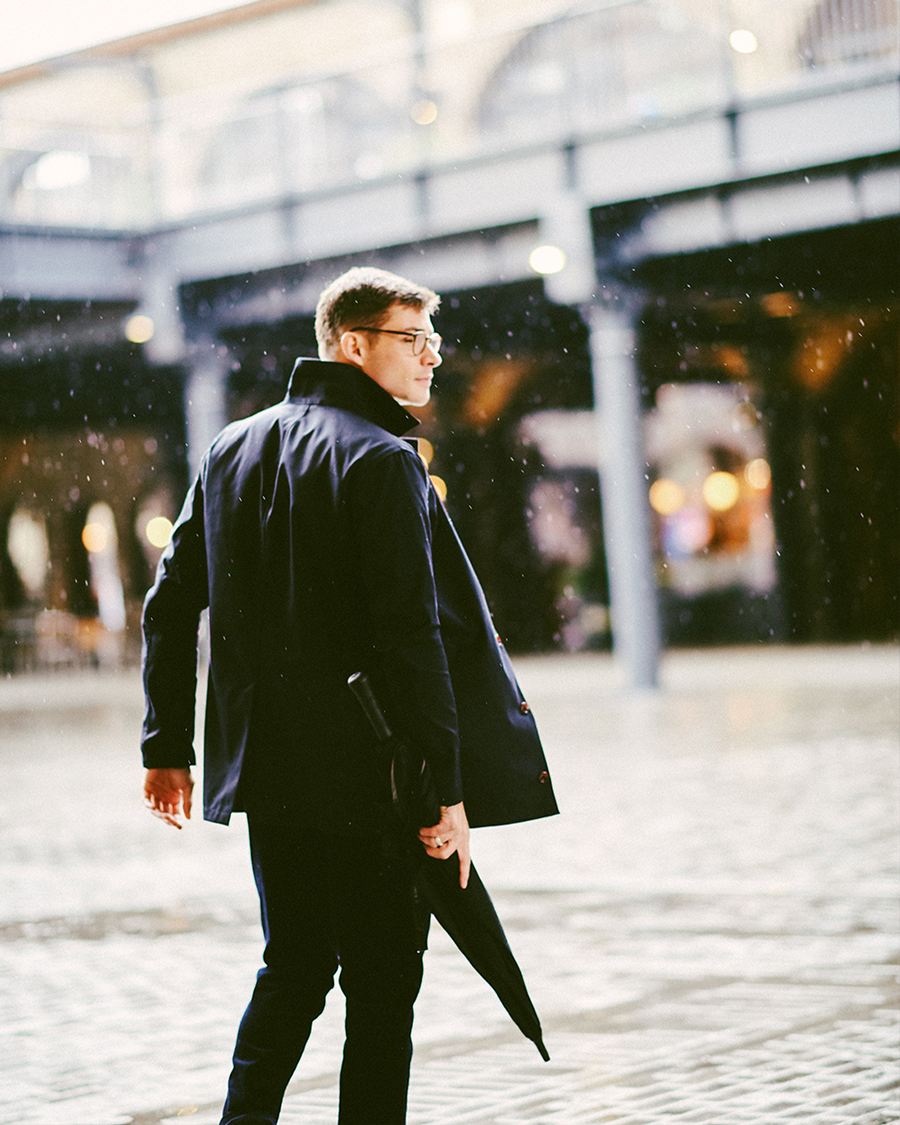 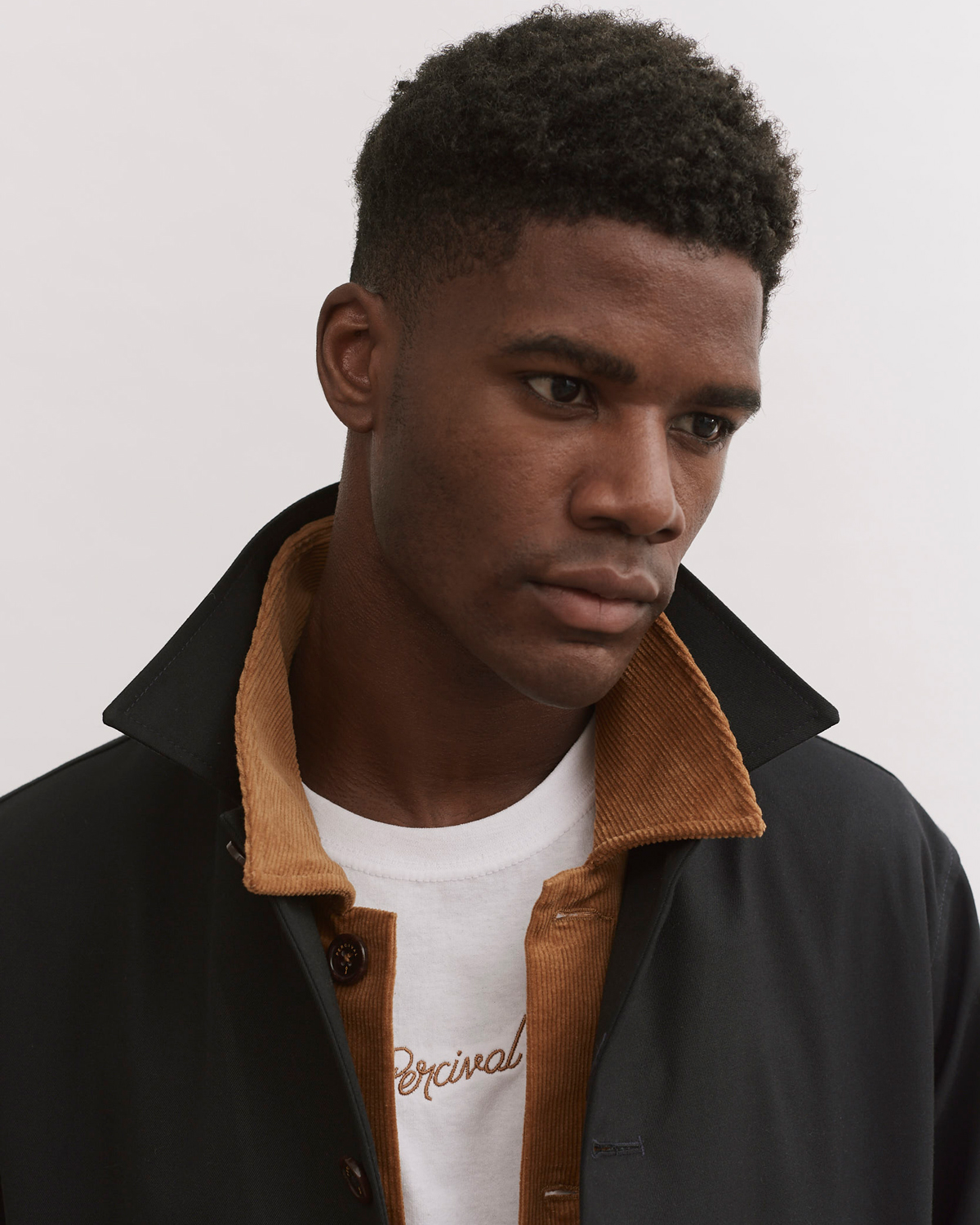 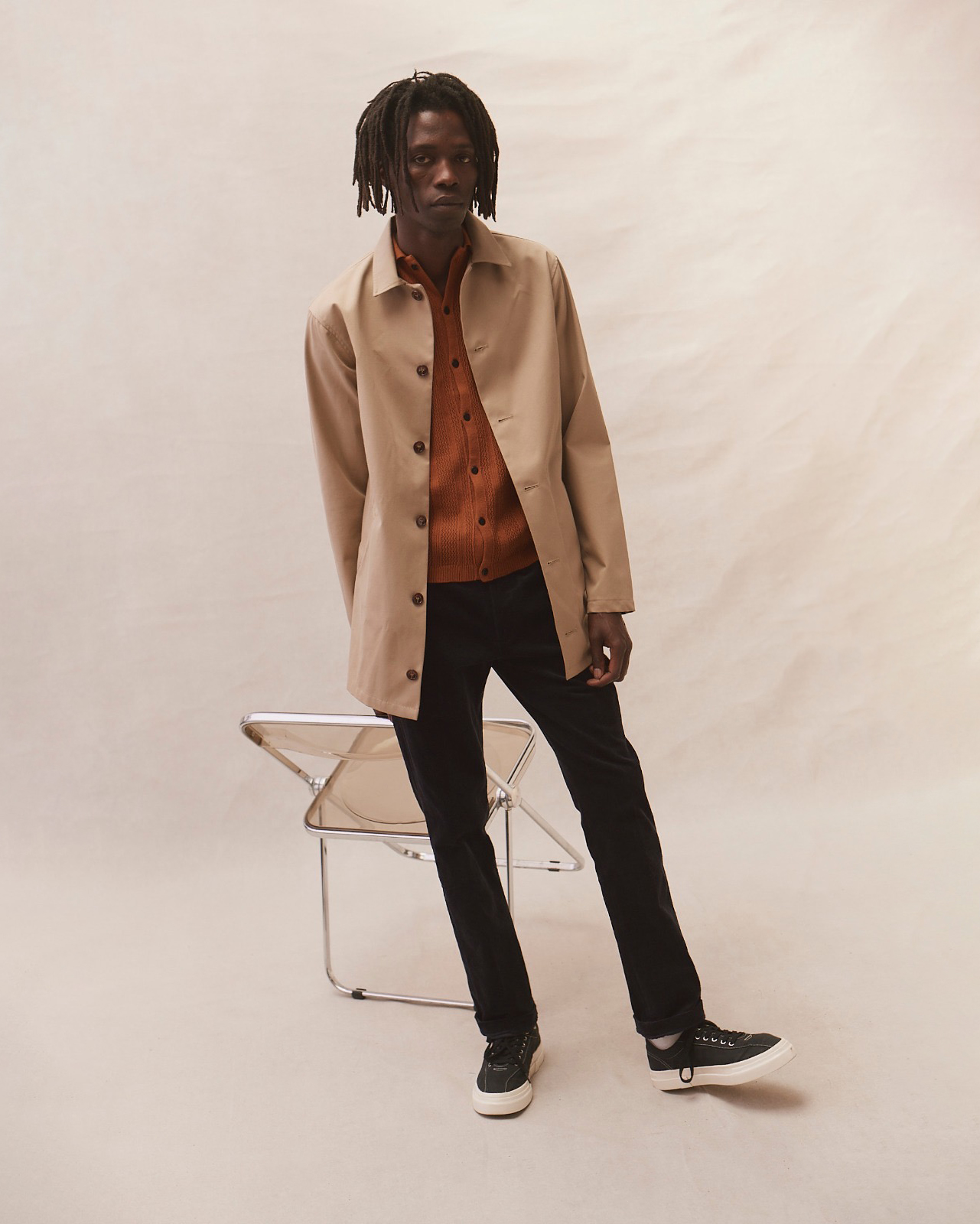